Jerry Pattengale (Ph.D., Miami, Ohio) has authored dozens of books and other projects, columns in leading venues like WSJ, WaPo, CT, Chicago Tribune, etc., and was co-author of this year’s award-winning TV series, Inexplicable: The Spread of Christianity to the Ends of the Earth. He is the inaugural University Professor at Indiana Wesleyan University, has received several education and writing awards, media requests, substantial funding for projects, and holds distinguished posts at Sagamore Institute, Gordon-Conwell Theological Seminary, Excelsia College (Australia), & Tyndale House–Cambridge. He was one of two founding scholars/leaders of Museum of the Bible (DC), on its executive team, and still serves as senior advisor to the president. In 2020, he spoke at the United Nations on protecting religious spaces, and served as interim president of Religion News Service. He serves on boards at Yale (JEC), Christianity Today, Christian Scholar’s Review (assoc. pub.), Africa New Life (Rwanda), Changing Destiny (Asia), and the membership committee of The National Press Club (DC). His current books include Public Intellectuals and the Common Good (IVP), Inexplicable (TBN), Color and Praise (Harper-Collins), Mentoring Matters (IVP, 2022 release), and The New Book of Christian Martyrs (Tyndale House, 2022, with Johnnie Moore). He graduated from high school at 16 and was homeless, a story featured in “Leading the Way out of Poverty” (PBS/WIPB, 2006), and background of his 20-year humorous award-winning news column. The mantra in his McGraw-Hill books on Purpose-Guided education is “The dream needs to be stronger than the struggle.” 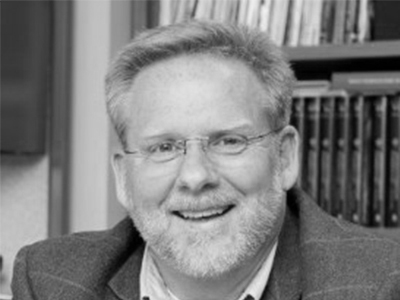